As part of the release of Southwest flights through March 6, there are a few great Southwest Hawaii deals available. 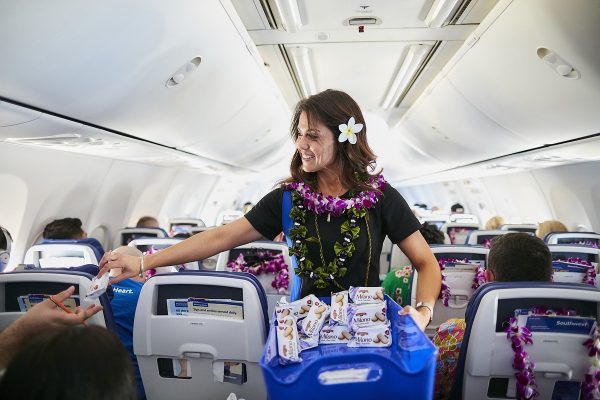 Southwest recently announced service to Lihue (Kauai) from Oakland and San Jose in California, as well as service from Sacramento to Honolulu, beginning early next year. You will also soon be able to fly to Hilo airport on the Big Island from Honolulu.

Here are some of the best Southwest Hawaii deals as part of the new release of flights that I could find.

Will you take advantage of Southwest flights to Hawaii next year?