This post is sponsored by The Law Offices of Maloney & Campolo, but all opinions are my own.

As an international traveler, it’s your responsibility to follow the local, albiet sometimes weird, laws of any country you visit. Most of these laws are enacted by local governments to protect their historical landmarks or to adhere to cultural and religious beliefs.

It’s important to do your research about a country’s laws to avoid any inconveniences during your trip. No one wants to end up in trouble with the law when on vacation!

Here’s what you should know before traveling internationally to be sure you stay out of trouble.

Weird Laws Around the World You Need to Know About

Be Careful What You Photograph 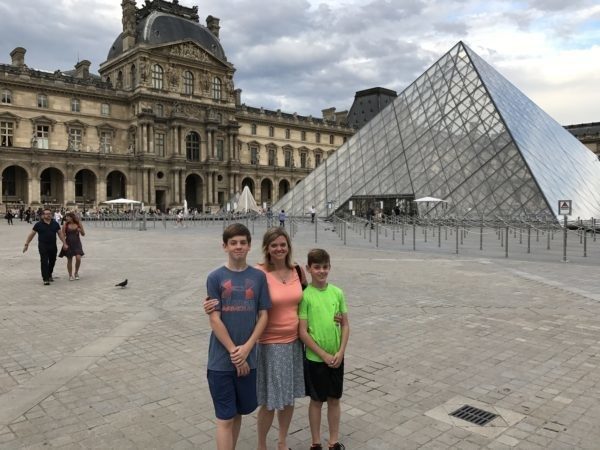 The Louvre prohibits photography in some exhibit rooms

Some cities and countries have restrictions about what you can and can’t photograph, especially when it involves government buildings, historic sites or museums with precious art.

The Taj Mahal, for example, forbids taking pictures inside, because it’s an ancient tomb and they consider taking pictures as disrespectful to the dead. However, you CAN take pictures outside the ancient site.

The Jewel House in London also prohibits taking pictures of the crown jewels, and forget snapping a selfie in The Sistine Chapel. All photography is banned at this famous Vatican site, as well

Many museums like New York’s Metropolitan Museum of Art and The Louvre in Paris only allow photography in some, but not all, exhibit rooms. For example, they strictly prohibit flash photography or the use of other lighting equipment, because the light can deteriorate priceless pieces of art. No one wants to be responsible for that!

If you’re unsure if you can take a photo of a piece of art or a historical site, ask a local or staff member before proceeding. This will save you from fines, the embarrassment of being escorted out of a building or having your photography equipment taken away.

Watch Where You Sit 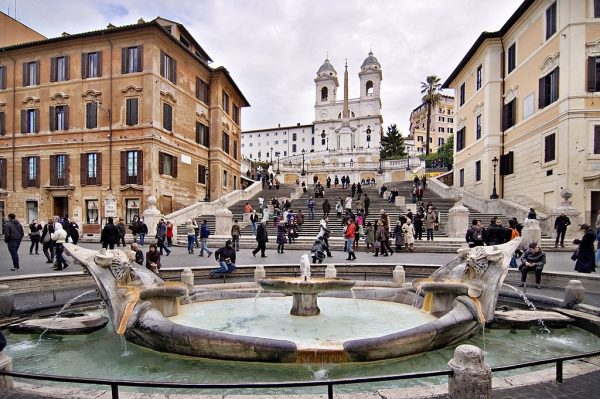 You can now be fined for sitting on Rome’s Spanish Steps! Credit: 2pi.pl [CC BY 3.0 (https://creativecommons.org/licenses/by/3.0)]

Several cities with a high volume of tourists have enacted sitting, drinking and eating policies to avoid overcrowding and littering in historic sites.

Rome recently announced that visitors could be fined $450 USD for sitting on the iconic Spanish Steps, and they will impose a fine of $500 USD for anyone who tries to swim in the Trevi Fountain. It’s also prohibited to eat at both of these historic landmarks.

In Florence, Italy, you’re not allowed to eat on the streets of Via de’ Neri, Piazzale degli Uffizi, Piazza del Grano and Via della Ninna. In fact, you could be fined $581 for breaking the law.

Venice charges fines for people walking around shirtless or in their swimsuits, as well as for littering, swimming in canals and sitting on the Rialto Bridge.

Where to Avoid Public Displays of Affection 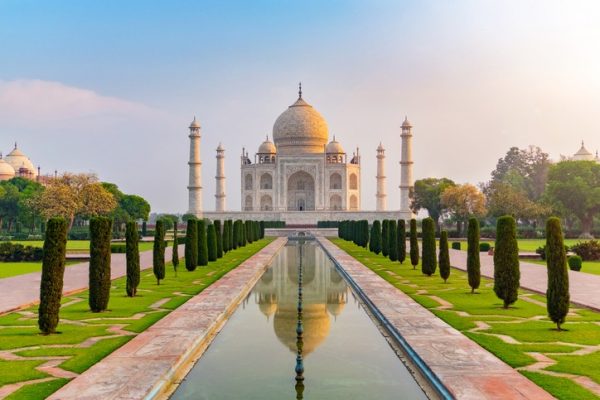 Don’t get caught in India with PDA!

In western countries like the U.S., laws regarding public displays of affection are almost non-existent, but this is not the case for some Islamic countries and India.

In India, there is actually a “moral police” that enforces fundamentalist religious views and vague PDA laws. This informal neighborhood watch group can be violent toward couples engaging in public displays of affection, such as kissing or couples of opposite sexes holding hands.

While traveling to India and some Middle Eastern countries, try to keep PDA at a minimum to avoid any misunderstandings with the locals or the police. 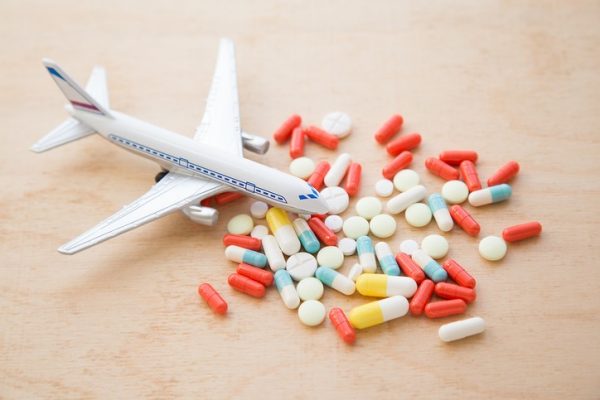 For example, in Japan, some inhalers and allergy medications are illegal. The United Arab Emirates (UAE) government has categorized some nasal sprays, birth control pills and children’s pain medications as unauthorized medicines, as well.

Before travelling with any type of medication, check the country’s regulations to make sure your medicines are allowed and understand the rules regarding carrying them with you. Many countries will only allow you to travel with a 30-day supply of medicine. Keep your medications in their original packaging and make sure that they are clearly labeled.

The consequences for violating local prescription drug laws vary depending on the country. They can be as serious as imprisonment and steep fines or simply confiscation of your medicine, which could interrupt your medical treatment.

What to Do if You’re in Trouble Abroad? 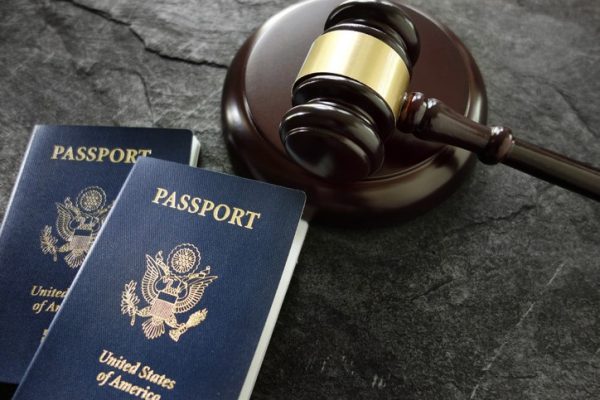 Trial attorneys Maloney & Campolo recommend that in the case of imprisonment abroad, you immediately ask the local authorities to notify the U.S. Embassy or Consulate about your arrest.

The U.S. Consulate can help you find an attorney who speaks English and help you communicate with your family or friends back in the U.S.

Traveling around the world and learning about different cultures is one of the many pleasures in life. Make sure to always be respectful of other countries’ laws and beliefs. A little research about foreign laws before your trip can save you from a ruined vacation!