I have confirmed with Southwest that they are cutting 17 nonstop flights January 6, 2020 after various media reporting the cutbacks. This has not been published by Southwest anywhere, but I was able to confirm directly with a Southwest spokesperson.

According to USA Today, which Southwest confirmed was correct, the flights are being axed to make room for higher demands flights. We know Southwest continues to struggle with enough planes, with 30+ MAX 8 aircraft still out of service due to the FAA grounding. 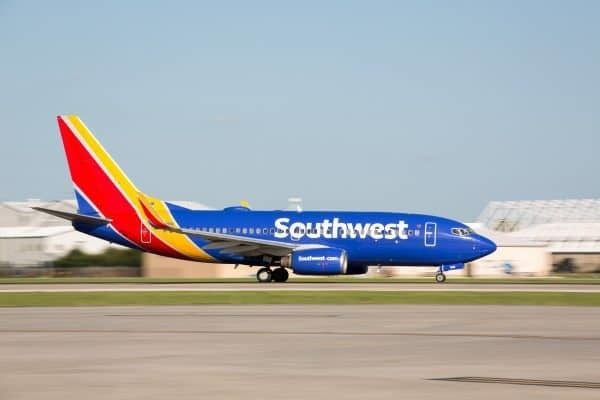 Southwest already announced they would be exiting Newark International Airport, a major hub for New York City, in early November.

This was a bummer for me in Indianapolis, as we now no longer have any Southwest nonstops to New York City, which seems a bit ridiculous. We are now forced to fly WAY out of the way like to Atlanta or Houston to get to New York City, which is untenable. We’ll look elsewhere if we need to fly to New York, or opt for a different departure city like Boston for international flights.

To continue to get the latest updates about Southwest (which you will find NO WHERE ELSE, not even on Southwest.com!), add your name to my email list below. No one covers Southwest like Go to Travel Gal 😉 and my readers are the first to know the top Southwest news:

Get weekly tips & posts on how to travel nearly free direct to your inbox!

Here’s the full list of Southwest nonstop flights that will be dropped as of January:

Which of these flights affects you?

I generally don’t mind taking a connecting flight, but I am not willing to fly WAY of the way to get where I’m going. Unfortunately, I think this will cause many passengers to look to other airlines for nonstops.