If you’ve been declined after applying for a Chase credit card, depending on the reason, there may be hope! You can call the Chase Reconsideration Line at 1-888-270-2127 to see if they will “reconsider” your application.

We’ve had to call twice and were approved both times. Read on to find out how we did it and what you should expect when calling Chase.

Our Story With the Chase Reconsideration Line 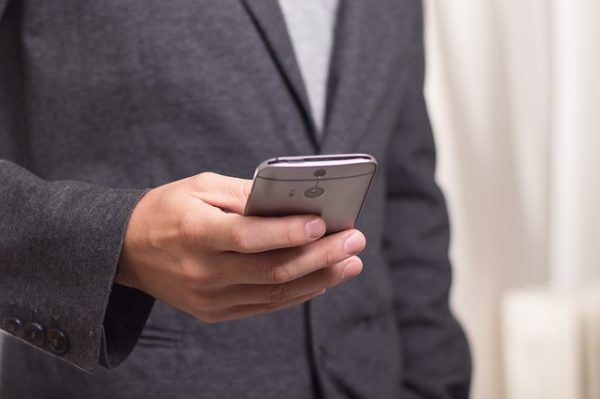 Chase Sapphire Reserve and Chase Sapphire Preferred allow you to earn between 2 and 3 points per dollar on dining and travel expenditures and offer 50,000 Chase Ultimate Rewards points after meeting the minimum spend. These can be instantly transferred to Southwest — and other airlines like British Airways and Aer Lingus (how we traveled to Europe entirely on miles) — to use for free flights.

To apply for and compare these cards, please use the links within this post or the TRAVEL CREDIT CARDS links in the main menu shown in the image below. These links allow us to earn a commission — at NO COST TO YOU — to support our free content. Thank you for your support! 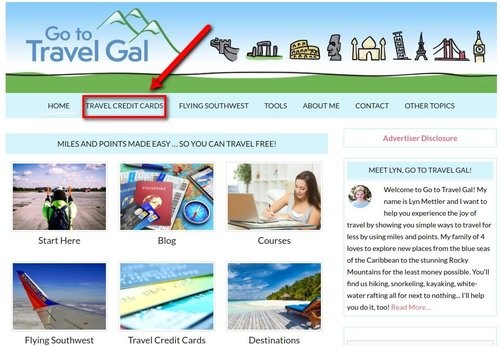 My husband was initially denied, and the letter we received in the mail stated that he had incurred “too many credit inquiries with Chase.” He had applied for a different Chase card in December, and unfortunately, the applications fell within 30 days of each other.

We would not have applied so closely, but we did not hear until AFTER he applied for the first card that the Chase Sapphire Reserve 100,000-point bonus would go away after January 12.

I suspected based on the letter he received that the two applications within 30 days was the reason and so I had him call the Chase Reconsideration Line.

Long story short, he was ultimately approved but we spent about 30 minutes on the phone with a very nice Customer Service Agent. She commented that he was now past the 30-day mark after of the date he applied for the first Chase card and so she could “consider” him again, so clearly 30 DAYS is the amount of time that must pass between card applications.

I’ve also had readers who’ve been successful applying for two Chase cards within one day, apparently because it only shows up as one “hit” or “pull” to your credit for Chase. However, I have not tried this approach, so I cannot vouch for it.

Calling the reconsideration line and securing this ONE card enabled my family of four to travel entirely on miles to Europe! Here’s how we did it.

What to Know When Calling the Chase Reconsideration Line

We were asked all of the above (except for the items for a business card application) and I jumped on to help my husband since I handle most of the family finances.

Additionally, the Chase rep said we were still eligible for the 100,000-point bonus because the original application date was on or before January 12.

I also had to call the Chase Reconsideration Line when I first applied for the Southwest Business Premier card and was initially denied. After producing and faxing quite a bit of supporting documentation, I was approved.

And it was WELL worth it, as this card enabled me to earn the Southwest Companion Pass, which lets one person fly FREE with you for up to TWO years. I am now on my third pass and my family flies free nearly everywhere on Southwest with the help of this pass!

To Sum It Up

So, there is hope in the Chase Reconsideration Line! You may have been denied on the first go-around, but there’s plenty of reason to think you will be approved — with a little extra information and documentation — on your second try.

Don’t be discouraged. Keep at it until you’ve tried everything to get an approval! Remember your end goal: free travel!

If you found this post helpful, would you mind “liking” Go to Travel Gal on Facebook by clicking the below button?

4 thoughts on “Chase Reconsideration Line: What to Expect to Secure an Approval”