By Linda Sorrento and Lyn Mettler

Have you been to Disneyland, the forerunner of Walt Disney World in Orlando? All Disney fans should definitely see the original, as while some things are the same, the things to do at Disneyland can also be VERY different, which makes for a unique and fun experience!

This includes the much smaller Sleeping Beauty castle at the center of the park instead of Orlando’s Cinderella’s castle, as well as different rides and even different versions of the same rides like the Haunted Mansion and Space Mountain.

If you like to fly Southwest, it’s easy to get to Disneyland by flying into these airports:

Then you simply need to rent a reliable car, take an Uber or hire transport over to Anaheim, which is not far.

Summer is a great time to visit, though you may want to avoid weekends due to crowds. Here are 13 super fun things to do at Disneyland this summer.

13 Crazy Fun Things to Do at Disneyland This Summer 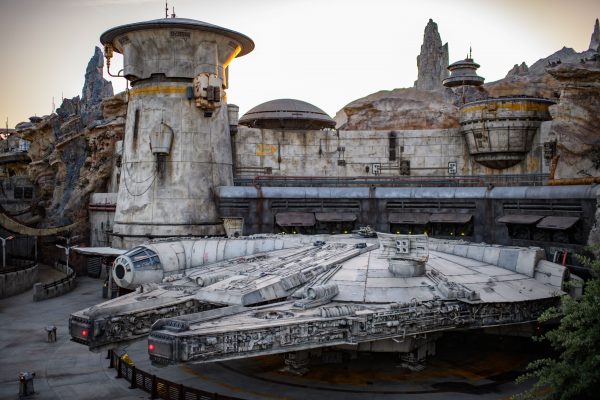 For all of you Star Wars fans, Star Wars Galaxy’s Edge debuted at Disneyland May 31, 2019. It is the
largest themed expansion in Disney Parks history!

Star Wars Galaxy’s Edge lets you pretend you’re on Planet Batuu where you can eat “local” food, shop at the planet’s merchants and even take a go at piloting the Millennium Falcon. It’s a Star Wars fan’s dream come true… 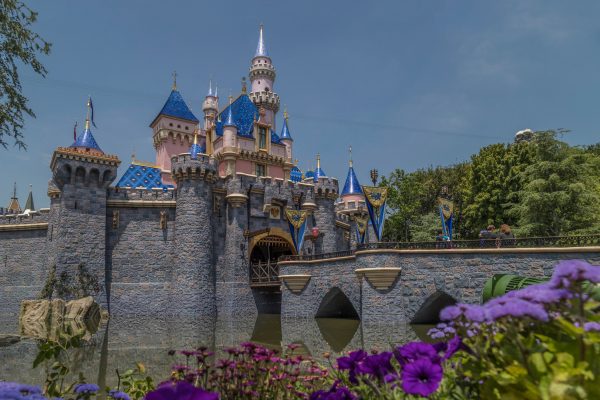 Sleeping Beauty’s castle at the center of the park has gotten an update, the sixth in its history, with updated color tones, charming pixie dust and many other enhancements. 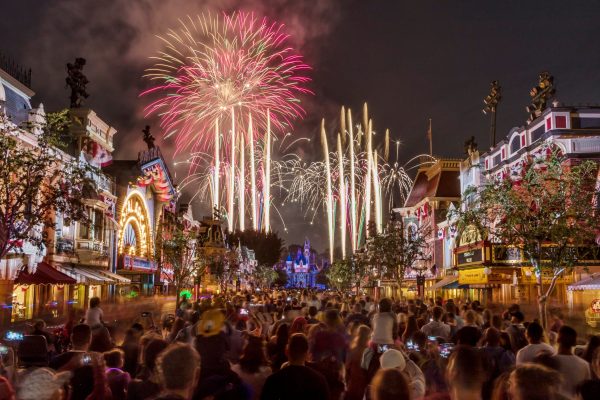 The “Disney Forever” fireworks show is back with projections, pyrotechnics and many amazing Disney-style effects, as, of course, only Disney can do it! 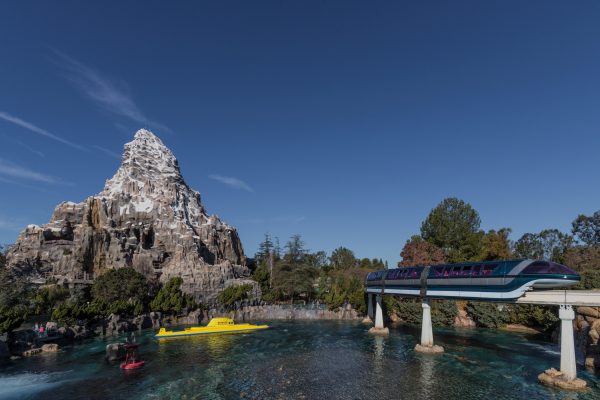 This year marks the 60th Anniversary of 3 classic attractions: Finding Nemo’s Submarine Voyage, Disneyland’s Monorail and Matterhorn Bobsleds (a really unique and fun ride to experience at Disneyland, though it can have long waits, so be prepared!). You’re definitely going to want to ride these classics.

Fun Fact: Matterhorn Bobsleds was the first roller coaster-style attraction at the park and the first tubular steel coaster in the world, according to Disneyland. 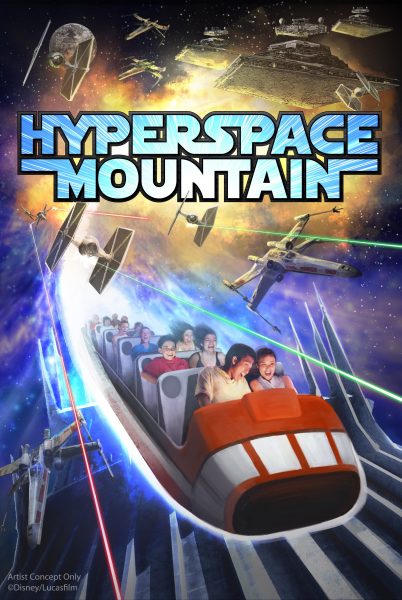 Unique to Disneyland’s version of Space Mountain is the ability to “switch” projections that you see while riding the coaster. For example, there is a Halloween-themed version every fall.

Read Lyn’s tips on the top things to do at Disneyland at Halloween (one of Lyn’s favorites fall vacations!).

In honor of the new Star Wars land, Space Mountain will become Hyperspace Mountain for a limited time this
summer. 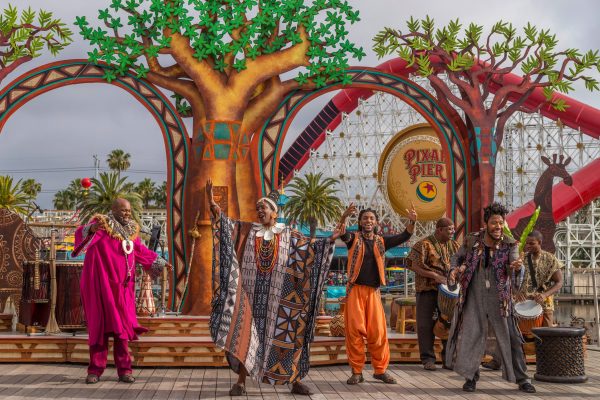 This year, “Tale of The Lion King” will feature a new outdoor musical production with a modern retelling of the classic tale for a limited time just in time for the release of the live action version of “The Lion King” this summer.

7. Go for a Spin on Jessie’s Critter Carousel 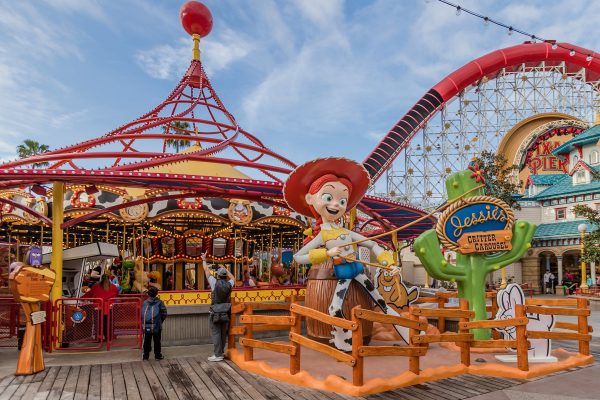 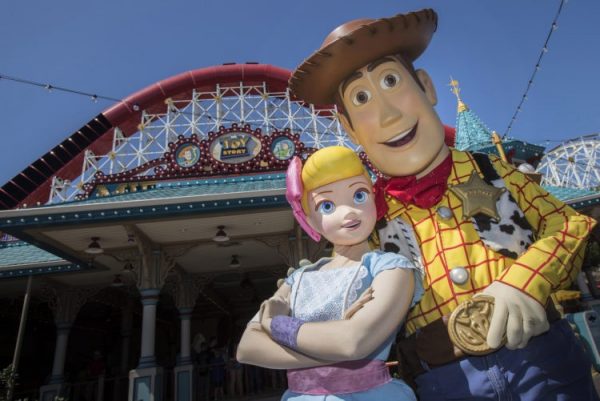 Get up close and personal with several Disney characters, who will be roaming the parks this summer for meet-and-greets.

These include Bo Peep from “Toy Story 4” in Pixar Pier and Nancy Clancy from the Disney animated show, “Fancy Nancy” outside Disney Junior Dance Party in Hollywood Land at California Adventure.

9. Check Out Inside Out Emotional Whirlwind 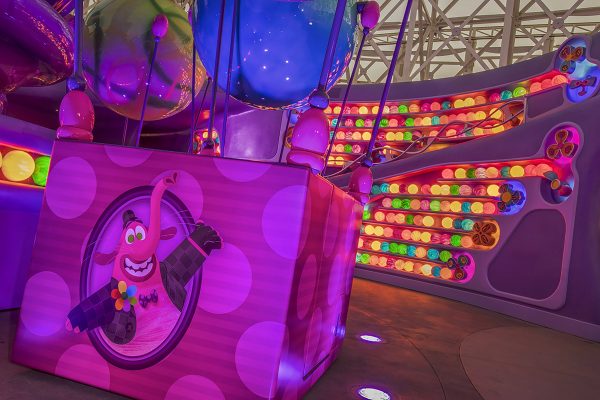 At the Inside Out Headquarters, inspired by the Disney Pixar movie, “Inside Out” all about emotions, there’s a new attraction called Inside Out Emotional Whirlwind. 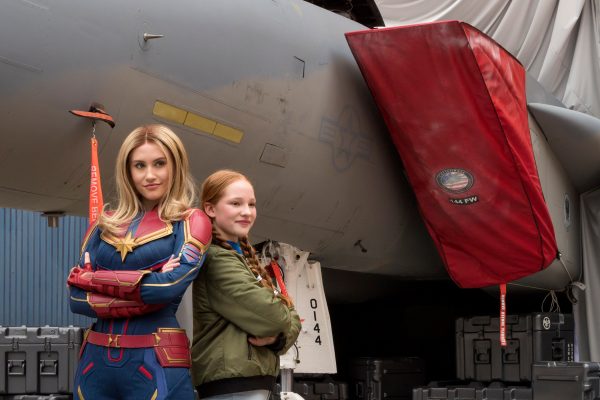 Superhero fans can get their chance to meet a real-live superhero in person. 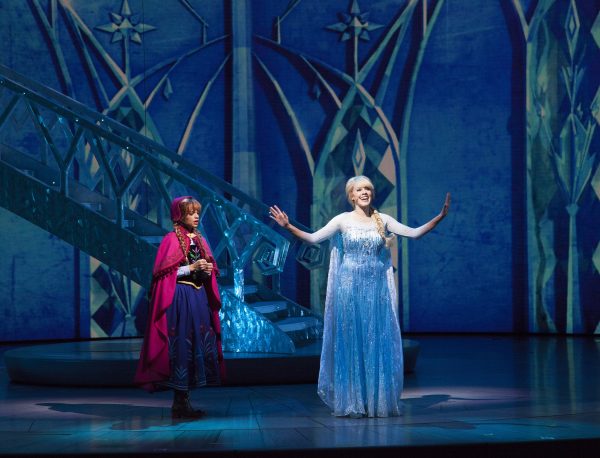 There’s now a chance to watch a live version of Disney’s hit film, “Frozen,” at the Hyperion Theater at Disney California Adventure. 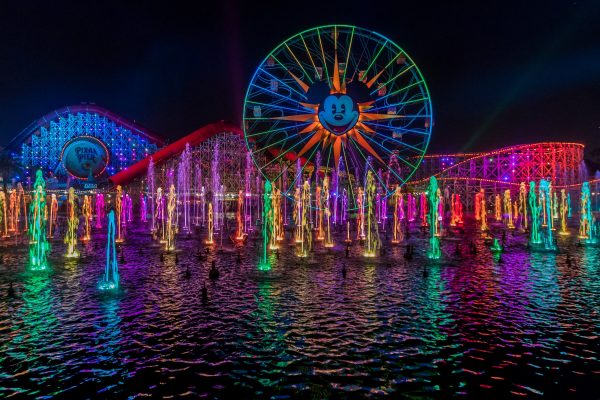 This after-dark show returns, showcasing Disney and Pixar stories projected on a screen that is created by more than 1,200 fountains spraying 19,000 square feet of water.

The World of Color show is a mix of fire, water, light and music and a great way to wind up your day at California Adventure. 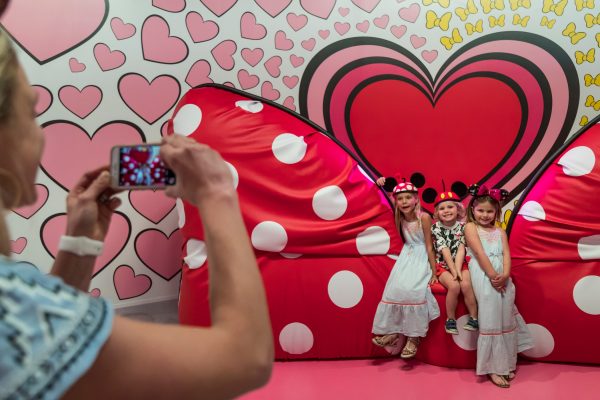 Starting at $30/person, the ticket grants you access to imaginatively-themed rooms inspired by America’s most beloved animated figure, Mickey Mouse, which make the perfect spots to grab selfies or great Insta-pics!

Will you be visiting Disneyland this summer? What are you most looking forward to?