Big news from Southwest! They’ve announced the intention to add TWO NEW DESTINATIONS by year’s end: Palm Springs and Miami. They’ve already added Steamboat Springs, beginning in December with flights to and from Denver and Dallas. 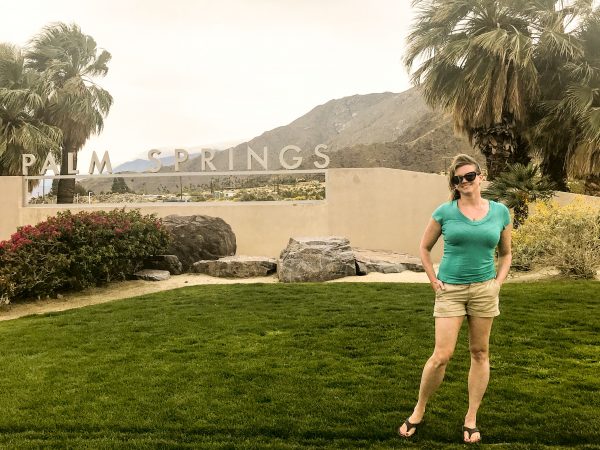 An executive also stated recently that Southwest is looking at additional Colorado mountain towns to add to their list of destinations — good news for those of us who love to travel to Colorado!

Additionally, Southwest has picked up double the slots at Long Beach Airport just south of Los Angeles after JetBlue departed, allowing them to double their daily flights to that airport and increasing the number of daily flights to Southern California, another of our favorite destinations. 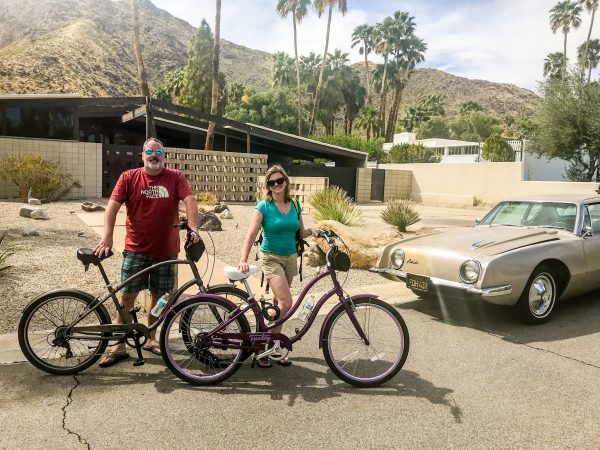 Southwest already flies the most passengers to and from California above any other airline, so it’s no surprise they are boosting their footprint in California even more.

Previously, Ontario was the closest airport served by Southwest to Palm Springs. 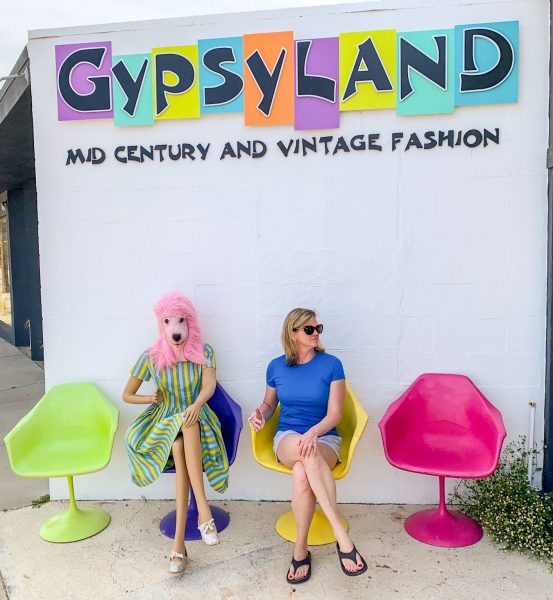 Our family traveled to Palm Springs for spring break one year, but we did it by way of San Diego. We flew into San Diego, spent a few days on either end, and drove to Palm Springs in between. That is a fantastic drive through the mountains! 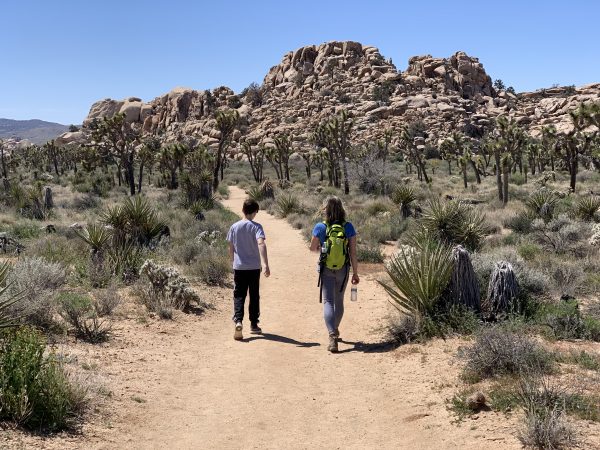 There’s lots to do in Palm Springs from nearby Joshua Tree National Park and touring Midcentury Modern homes (we rented bikes to explore several different neighborhoods), as well as taking the Aerial Tramway up to the top of San Jacinto Peak and of course, shopping for all manner of Midcentury Modern items! 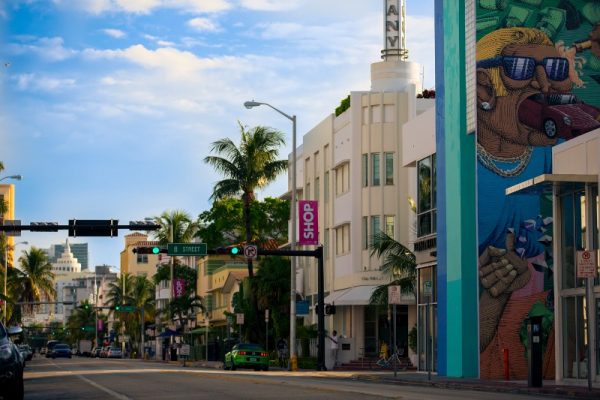 Miami is another great addition, as it is, of course, a destination in and of itself, but also makes another great jumping off point, in addition to Ft. Lauderdale and Tampa, for the Caribbean.

Southwest CEO Gary Kelly says, “Just as we serve airports in metro areas across the country, Miami is ripe for another.”

There’s lots to do in Miami from partying in South Beach and discovering the Wynwood neighborhood full of murals to touring Art Deco architecture and wandering through Little Havana.

There’s no exact timeline for when these destinations will be available to book, as they are pending government approval.

Are you excited about these additions?