“I want to go to Costa Rica,” is something my wife’s been saying since her mother came back from the “Switzerland of Central of America” more than 10 years ago.

Me? I was on the fence, but since Go to Travel Gal helped us get the Southwest Companion Pass (so one of us can always fly free), we could fly there for a song. We decided to go in October before it expired on December 31 AND so we could celebrate 30 years of (mostly 😉) wedded bliss.

I had to do some quick research to create my list of must-dos. We would only have five nights, but we’d do as much as we comfortably could. 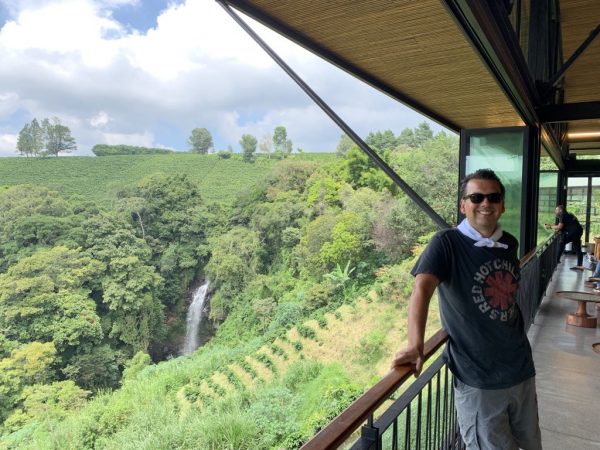 My mom and dad are from Mexico, which we frequented by car almost every two years, so the idea of going to another Latin American country didn’t really thrill me.

But I’d heard so much about Costa Rica: its stability in an often turbulent area of Central America, coffee, volcanoes, ecological reserves, surfing and I couldn’t wait to try its national dish, gallo pinto–black beans and rice.

Please note: This post contains affiliate links for which we may earn a commission if you make a purchase after clicking through at no additional cost to you. Thanks for using our links and for your support in these economic times. 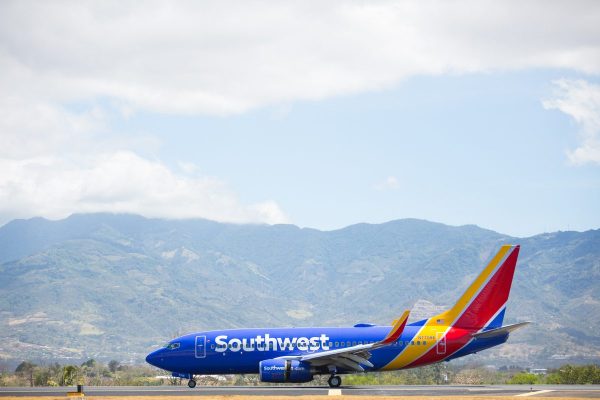 Only 19,700 square miles, this little country is roughly the size of West Virginia, but it has two international airports, one in San Jose and the other in Liberia.

This is probably a good time to tell you that if you want to go to this tropical location be especially careful when selecting San Jose (SJO) or Liberia (LIR) lest you wind up in the Bay Area of San Jose, California or Liberia, Africa instead! Stranger things have happened 😉 .

Be sure you choose the correct airport, as well. Don’t make the mistake we made and choose the “wrong” Costa Rican airport.

This seasoned traveled made the stupid mistake of landing in San Jose — and then having to drive four hours at night to get to our all-inclusive resort, Dreams Las Mareas, in the northwest part of the country after midnight. Argh! Don’t let that happen to you.

Only fly into San Jose airport if you plan on visiting San Jose’s bustling metropolis (and its environs). Choose Liberia if you plan to be in the northern part of the country (Daniel Oduber Quiroz airport is closer to Nicaragua than San Jose), want to enjoy surfing and or will be staying at the all-inclusive resorts.

Also, much like our decision to fly from the larger (and cheaper) Los Angeles International Airport, rather than the smaller and more expensive Burbank Airport, flights into San Jose tend to be less expensive than touching down in the smaller Liberia airport.

So, using our Southwest points, we headed first to New York City to visit our daughter in college, stayed there two days and then flew to San Jose via Houston. 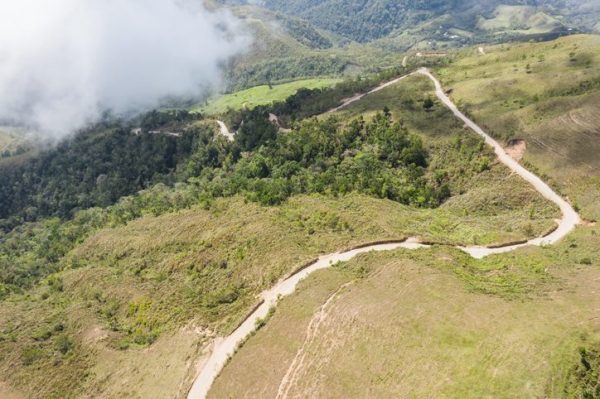 Another important decision to make was if we should take a shuttle to our resort in the city of Guanacaste, which is 175 miles from San Jose or if we should rent a car. Both are relatively expensive, but for our trip, a rental was more cost-effective.

Here’s a tip: Get the additional insurance for peace of mind. We called our insurance agent and checked “Consumer Reports” before we bought it.

And while I didn’t relish the prospect of driving in Costa Rica, it was much more convenient to get from one side of the country to the other, go to all of our must-see sites and maneuver through the capital city.

Here are some of my top driving trips after returning from our vacation: 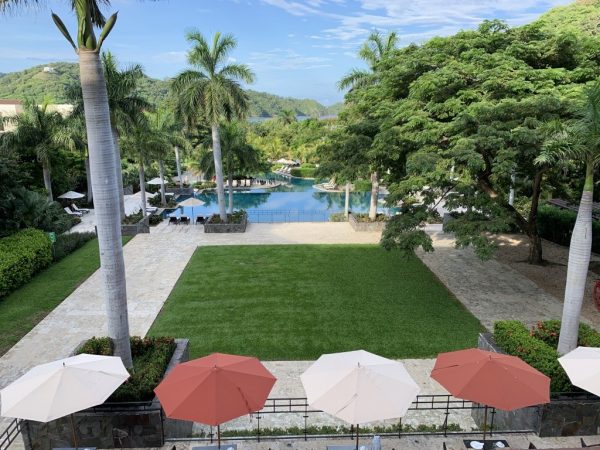 Northwest Costa Rica is full of resorts. Of course, you can also rent places through HomeAway or Airbnb.

We wanted to celebrate our 30-year anniversary in style, so we stayed at the all-inclusive resort Dreams Las Mareas. It was really beautiful and our room was grand. Only problem: overeating. Darned all-you-can-eat buffets!

But I won’t dwell on the resort. We spent one whole day on the grounds and spent the next part of our trip sightseeing and returning late at night. 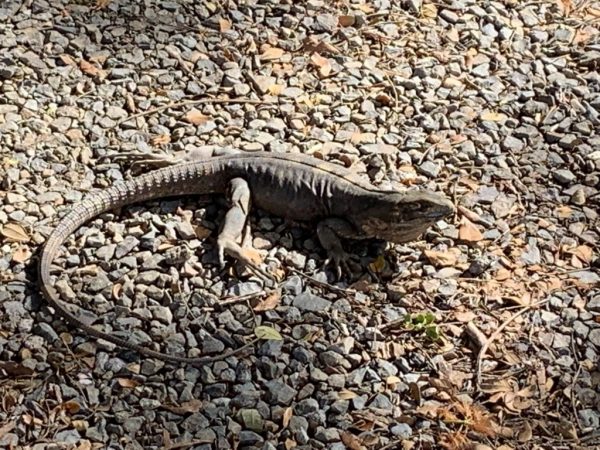 A resident of Dreams Las Mareas 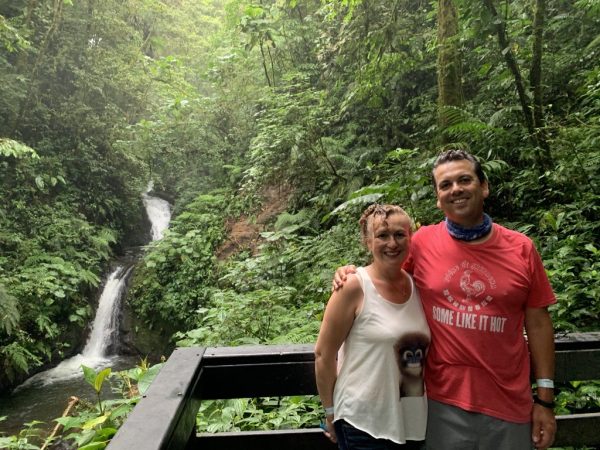 There is so much to see and do in Costa Rica, from its amazing National Parks and wildlife, to its beautiful beaches and adventure activities like zip-lining, white water rafting and suspension bridges.

Doing more than one thing a day, especially in and around San Jose, is challenging. The time needed to get to far-off locations and traffic make it difficult to be efficient and knock off of two or more big sites in a day. That’s OK. I recommend really enjoying that one thing that you’re doing. Come back and visit again some other time to keep exploring.

Some of the activities on our agenda included:

The number of tourists continues to climb. According to the Los Angeles Times, Costa Rica had nearly 2 million visitors in 2009. In 2018, that number climbed to 3 million with more than 40% from the U.S.

We’re betting you’re going to be one of them soon 😃.