Will Southwest fly to Canada? Canada is international destination that Southwest has said is on its radar.

As recently as April 2021, Southwest CEO Gary Kelly said the airline had identified five to seven really nice markets, according to an article on Business Insider. 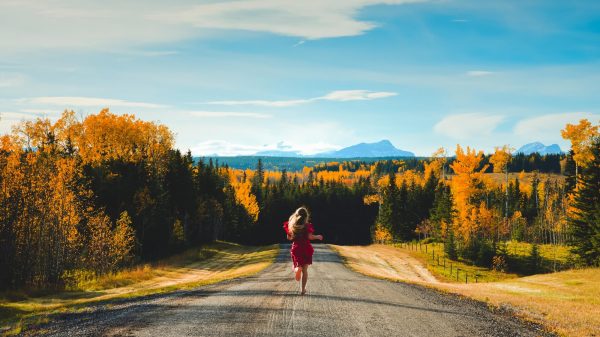 At the company’s annual shareholders meeting in 2018, CEO Gary Kelly said the airline is interested in launching services to Canada out of Baltimore, according to ch-aviation.

The article attributed Kelly as saying Southwest may sign an agreement with another carrier to serve transatlantic routes from the Baltimore airport, which would make sense as a connecting point to Europe (Southwest to Europe?! Yes please!).

He did say, however, according to the Orlando Sentinel, that Hawaii is the airline’s focus first.

That has continued to be the case in 2021 with Kelly noting that they might not currently have enough aircraft to add Canada and that another challenge is updating its booking system to accept Canadian dollars, again according to Business Insider.

Currently, you can get close to Canada by flying Southwest to:

The Orlando article said Kelly explained that “Southwest is eyeing a host of expansion opportunities within the next 25 years, with as many as 50 additional North and South American route expansions under consideration.”

In 2020 and 2021, Southwest added numerous destinations to its line-up, including: