With the Southwest flight schedule open for booking through April 13, 2020, the airline also announced some new Southwest flights to and from Hawaii, Cozumel, Turks & Caicos and more.

Here are all the new additions. 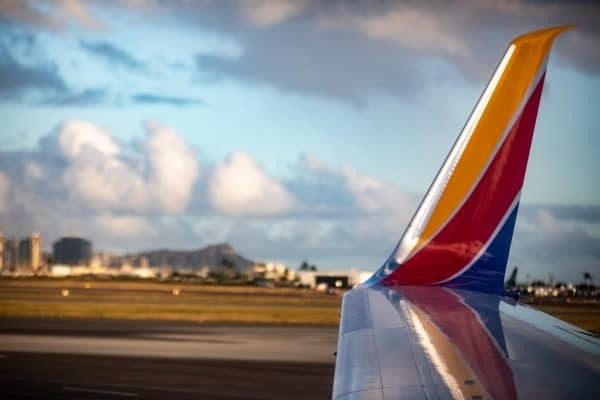 And these announcements come with a $29 interisland flight sale for Tuesday and Wednesday flights between November 12, 2019 and April 8, 2020 with some black-out dates. The sale runs through October 3 at 11:59 p.m. Pacific time.

Southwest has added direct service to Kahului, Maui, from Sacramento beginning March 7, 2020. Previously, they announced flights to Honolulu from Sacramento, beginning January, but they have moved the timeline up to November 10, 2019 to begin those flights.

Additionally, interisland flights between Honolulu and Lihue, Kauai will also now begin November 10 instead of in January.

Southwest will also begin daily service between both Oakland and San Jose airports in California to Lihue, Kauai and Kona airport on the Big Island of Hawaii on March 7, 2020.

We are still awaiting service from San Diego (that’s what my family is most interested in) to Hawaii. 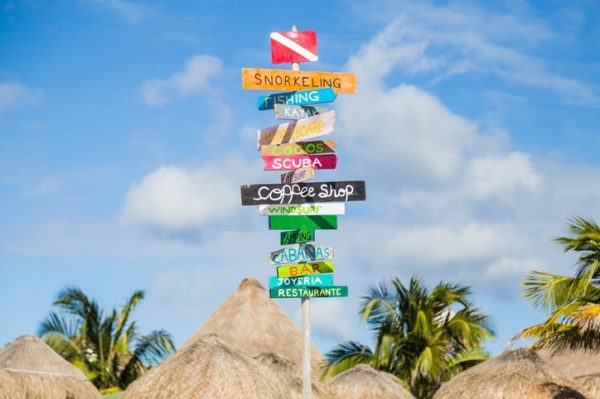 “Scuba divers and beach fans long have wished to fly with us to enjoy this underwater paradise,” says Bill Tierney, vice president of marketing for Southwest. “We’ll bring the world-famous hospitality and value of Southwest to Cozumel while bringing a new beach destination within reach for our customers, just as we’ve done before with service to Cancun, Puerto Vallarta, Cabo San Lucas/Los Cabos, the Caribbean and with our growing service for the Hawaiian Islands.”

There are even more new additions announced with this flight release, each beginning March 7, 2020.

Did you know you can fly free to Hawaii on Southwest? Download my free cheat sheet below that shares 10 Things You MUST Know to Earn the coveted Southwest Companion Pass, which allows one person to fly FREE with you for up to two years, and nets you 125,000 points you can use to book free flights for everyone else!