Now you can fly to Hawaii using Southwest points combined with the Southwest Companion Pass, which lets you bring someone with you to fly FREE for up to two years! Now, that’s a deal! 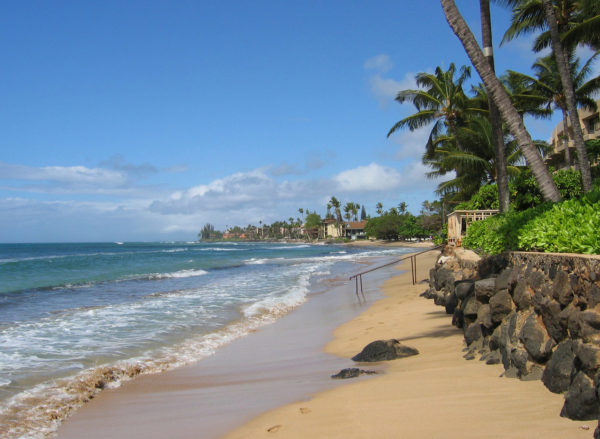 The flights are currently from two cities in California, including:

They announced July 25, 2019 that the following two airports will be coming online as early as August 2019:

On July 25, 2019, they announced that they will begin flights to the following Hawaiian airports in the coming months:

Currently, they are using the 737-800 aircraft for Hawaii flights, as the Boeing MAX 8 is out of service pending FAA approval to resume flights. 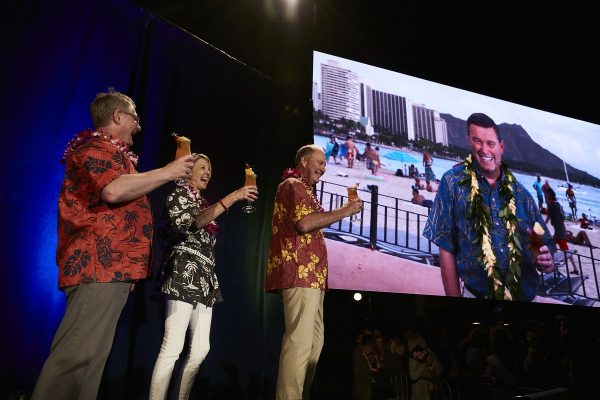 Here’s what he had to say when the new destination was originally announced in 2017:

“A day long-awaited by our customers, fans, and more than 55,000 of the world’s most-loved airline employees is finally within sight—a day that will showcase your hospitality, about as far Southwest as you can go in the U.S. Hawaii is an important place for Southwest Airlines because so many people count on us to take them everywhere they want to go reliably and affordably. We’re ready and excited to address a request we’ve heard for years.”

You can watch the announcement for yourself below:

What do you think?! Are you excited!! Who’s making plans to go to Hawaii or has already been to Hawaii on Southwest?

If you’re looking for where to stay, here’s a review of Marriott’s Waiohai Beach Club on Kauai.

–>11 Things You Need to Know About Southwest Hawaii Flights

Success! Now check your email to confirm your subscription. Don't forget to check your spam!