How often do I check Southwest fares?  If I have a flight booked, most of the time, it’s every day!  Or, at a minimum, once a week on Tuesdays when there tend to be the lowest cheap Southwest flights.

Because I keep such a close eye on Southwest fares, I’ve really gotten to know which ones are regularly cheap, and I’m going to tell you about the ones I see ALL the time. You can almost count on them like clockwork!

If you can score cheap flights on Southwest AND you hold the Southwest Companion Pass, which lets one person fly FREE with you for up to TWO years, you get double the value out of this rock-bottom fare.

Download my free cheat sheet below to discover the key things you need to know to earn your Southwest Companion Pass:

But first, I want to share with you the importance of knowing what a low fare price is for a destination you regularly fly to — or that is on your radar. 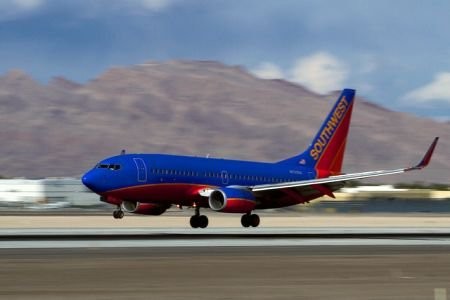 This is how couponers, one of which I used to be, score such good deals. They track prices and KNOW what a good price is for a particular item.

When that price rolls around, they make the purchase AND pair it with a coupon. That’s how they get rock bottom prices and sometimes even free goods.

So, it’s important for you to have an idea of what a low fare looks like for you between key destination pairs. And during this pandemic is a great time to study those fares, as they are almost at rock bottom.

That way, you’ll KNOW when there IS and ISN’T a good price available from Southwest when you’re ready to travel again.

Because Southwest often has sales that really aren’t so great (here’s how to know when a Southwest sale is a good one!), this will help you know if your destination pair is truly on sale or not.

You can stay on top of the latest Southwest sales and get my assessment of each inside our premium monthly membership program Go to Travel Gal ALL ACCESS, which opens for new members each month. 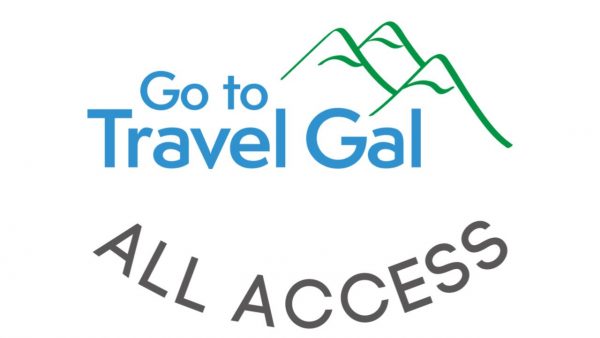 Got it?  Good! 🙂  Now on to the cheap flights on Southwest…

While flights and fares change, there are just some city pairs that seem to ALWAYS be cheap.  Sometimes the fares are cheaper than others, but they are still always pretty low. 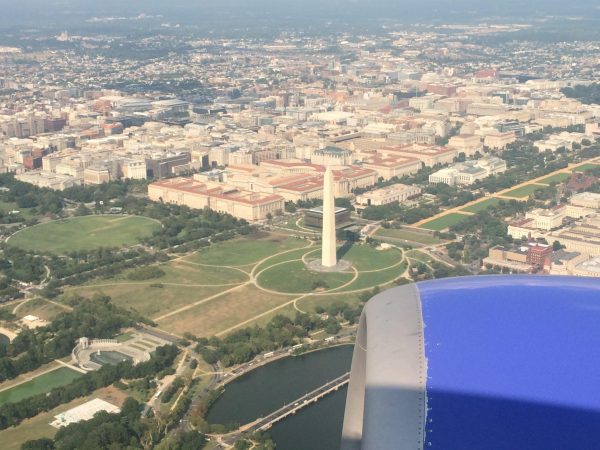 This route has gotten as low as $39, but is more typically $49-$69 during ordinary sales. But I almost ALWAYS see it super cheap.

This is hands-down THE cheapest city from which to fly to D.C. on Southwest!  So if you’re close to Ohio (like we are in Indianapolis) and want to visit the nation’s capital, consider making the drive to Cincinnati.

2. Atlanta to Nashville (and vice versa) 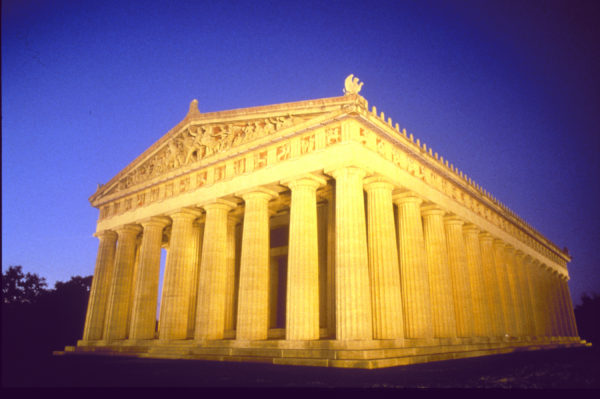 Prices for this route tend to hover around $49 at its lowest or more regularly between $57-$85. Southwest added 5 non-stops daily from Nashville to Atlanta in 2018, as apparently this is a popular route!

Check out these 53+ Things to Do in Atlanta You Should Not Miss! 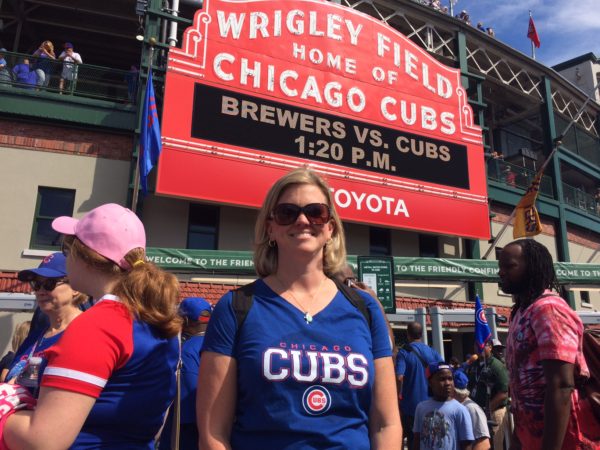 Louisville to Chicago is lately a cheap flight on Southwest

Head to the Windy City for a big city getaway.  Here are my tips for things to do in Chicago during the summer. 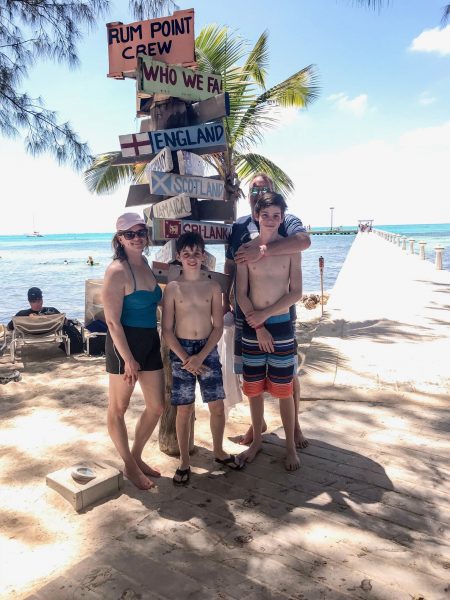 My family at Rum Point on Grand Cayman Spring 2018

We took advantage of this cheap flight for Spring Break in 2018, taking an inexpensive flight on Allegiant to get from Indianapolis to Ft. Lauderdale and then using ~2,200 points per flight per person (with one of my four family members flying free on my Southwest Companion Pass) to fly Southwest to Grand Cayman for a total of about 13,000 points and $260 per person. 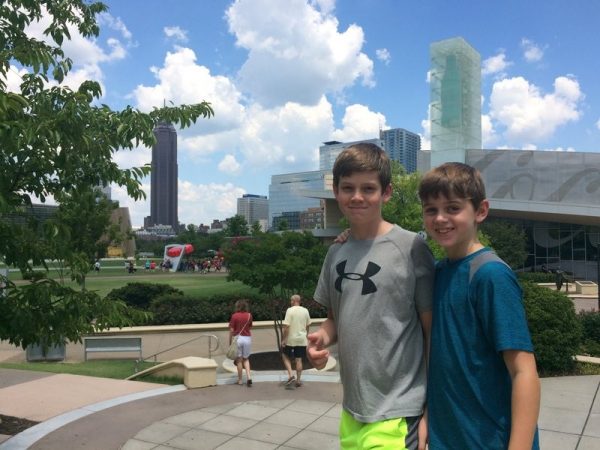 Visit Atlanta’s Centennial Olympic Park and check out the Coca-Cola Museum, Aquarium and more with a cheap flight from St. Louis!

This is another one that is inevitably cheap. We saw some AMAZINGLY cheap fares out of St. Louis in 2018, like 700 points per way cheap, but those have since gone away. Atlanta hovers around $69-$89 from St. Louis. 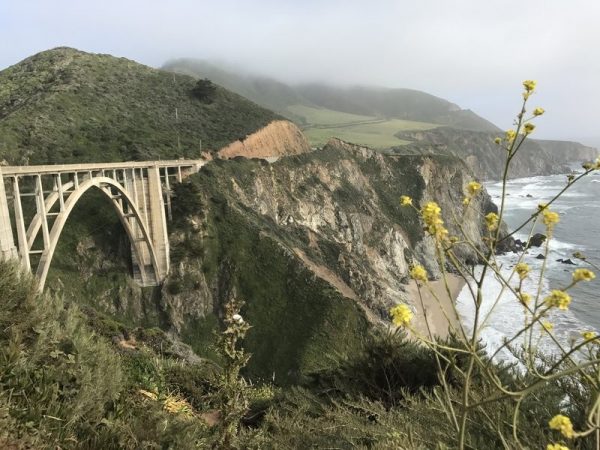 Southwest prices regularly go down to $39-$59 between California city pairs from nearly any one to any other one.

You can fly into and out of the below California airports on Southwest: 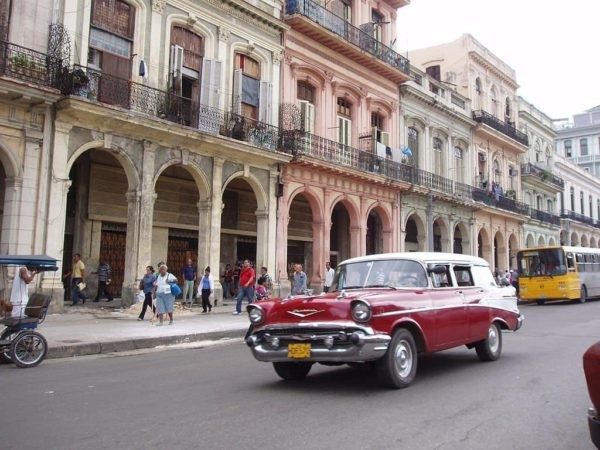 This one sometimes gets up to around $99, but typically hovers around $59 to $69.  If getting to Cuba is on your bucket list, get thyself to Tampa first!

To Sum It Up

There are certain city pairs that are regularly cheap on Southwest.  They include:

Which cheap Southwest flights have you found to be consistent?