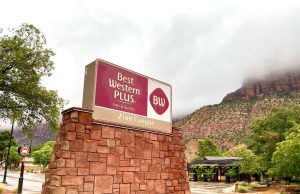 I recently returned from a Best Western Great American Road trip 🇺🇸.    The Best Western of yesteryear buried deep in the recesses of my mind no longer exists. They've reimagined themselves in more ways than one. To say I was impressed with their accommodations and amenities is an understatement! Each property … END_OF_DOCUMENT_TOKEN_TO_BE_REPLACED 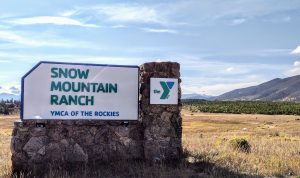 By Cami Sauder Have you read my article about the YMCA of the Rockies Estes Park? If so, you realize I'm a big fan of staying at the Y camp when visiting Rocky Mountain National Park.  I'll bet you didn't know that there are actually 2 YMCA camps, one on each side of the park, did you? Let me fill you in on 34 and More Reasons you … END_OF_DOCUMENT_TOKEN_TO_BE_REPLACED 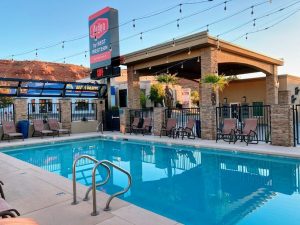 The days of your mom's Best Western have been kicked to the curb. Yes, they are LONG gone, so you can erase that image from your memory right now! If you haven't stayed at one lately, I think you need to take a look-see at the Best Western of YOUR day. While you're at it, join the Best Western Rewards program, an oft overlooked … END_OF_DOCUMENT_TOKEN_TO_BE_REPLACED 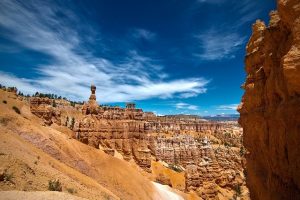 With only two million visitors per year, instead of in two months like some other national parks, it might almost seem like you have Bryce Canyon National Park all to yourself. Almost. At Bryce, you'll find the largest concentration of hoodoos on earth. What on earth IS a hoodoo, you ask? Merriam-Webster's dictionary defines it at as, "a … END_OF_DOCUMENT_TOKEN_TO_BE_REPLACED 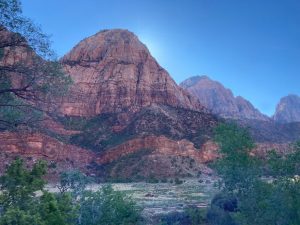 Named by early pioneers, Zion National Park, means a place of refuge and peace. Indeed. It's a great place to take a break from ordinary life for a few days and find sanctuary in its massive sandstone canyons and cliffs full of beauty, truly a hiker's paradise!  Here's our Ultimate Guide to the glorious, must-see Zion National … END_OF_DOCUMENT_TOKEN_TO_BE_REPLACED